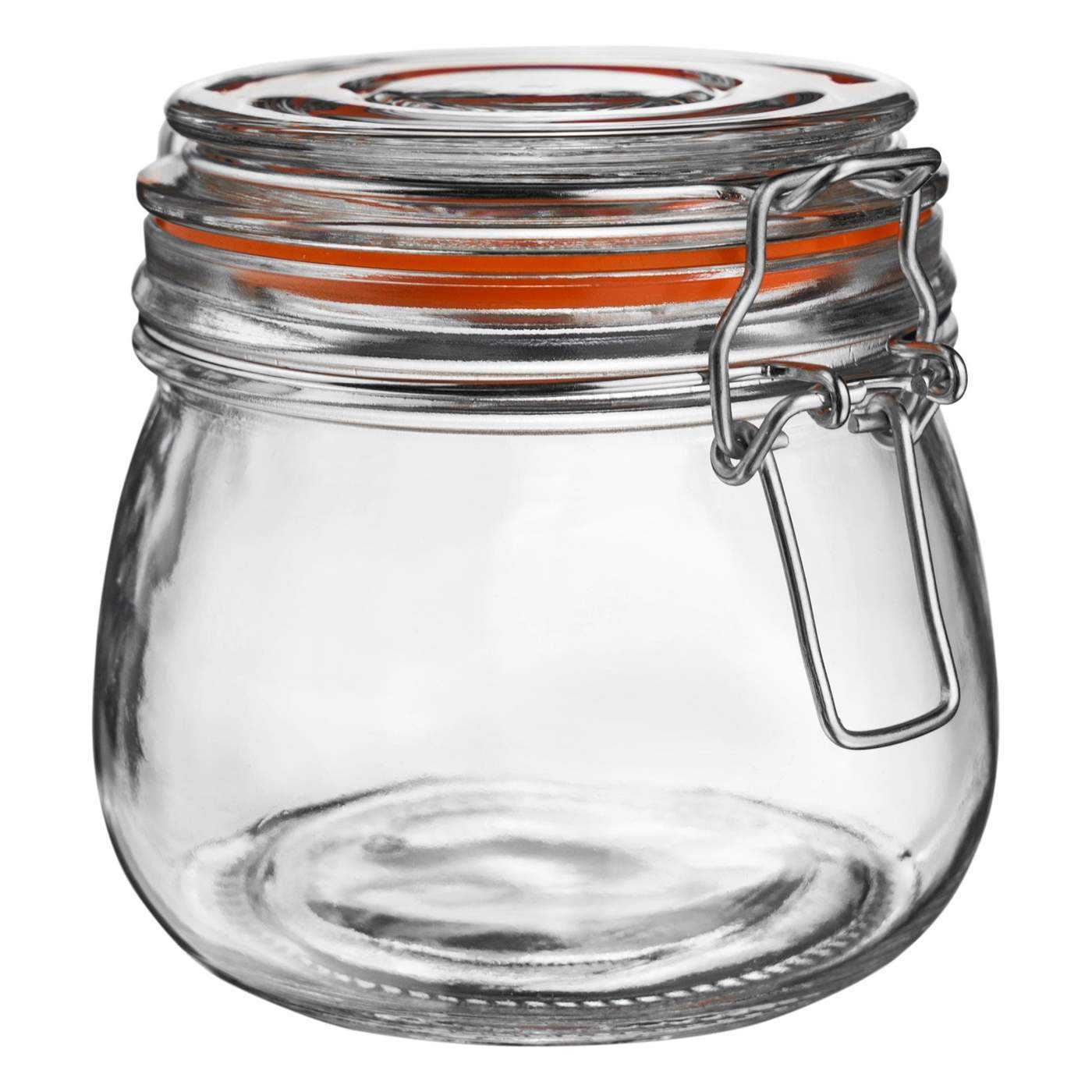 Fresh Air from the Brecon Beacons

The Brecon Beacons became a National Park in 1957. It was one of the first ten national parks to be created in the United Kingdom. The intention was to safeguard the beautiful, rough and dramatic landscapes.

As one of the youngest of the three national parks in Wales in 1965, the National Trust became the landowner of much of the common land in the Central Beacons, paving the way for the park’s development as a conservation area and tourist destination. The National Park Authority later acquired other important tracts of land.

The Monmouthshire and Brecon Canal had suffered more than a century of decline the 19th and 20th centuries, but restoration eventually got underway in the 1970s and has been an ongoing project ever since. Over 400 privately owned boats and over 40 hire boats now operate on the stretch between Brecon and Pontnewydd, south of the Park.

In 2000, the area around Blaenavon was declared a UNESCO World Heritage Site in recognition of its significance in the production of iron and coal in the 19th century. In 2005, Fforest Fawr became the first UNESCO European Geopark in Wales and in 2013, the night sky above the Brecon Beacons was granted special protection when the park was designated an International Dark Sky Reserve.